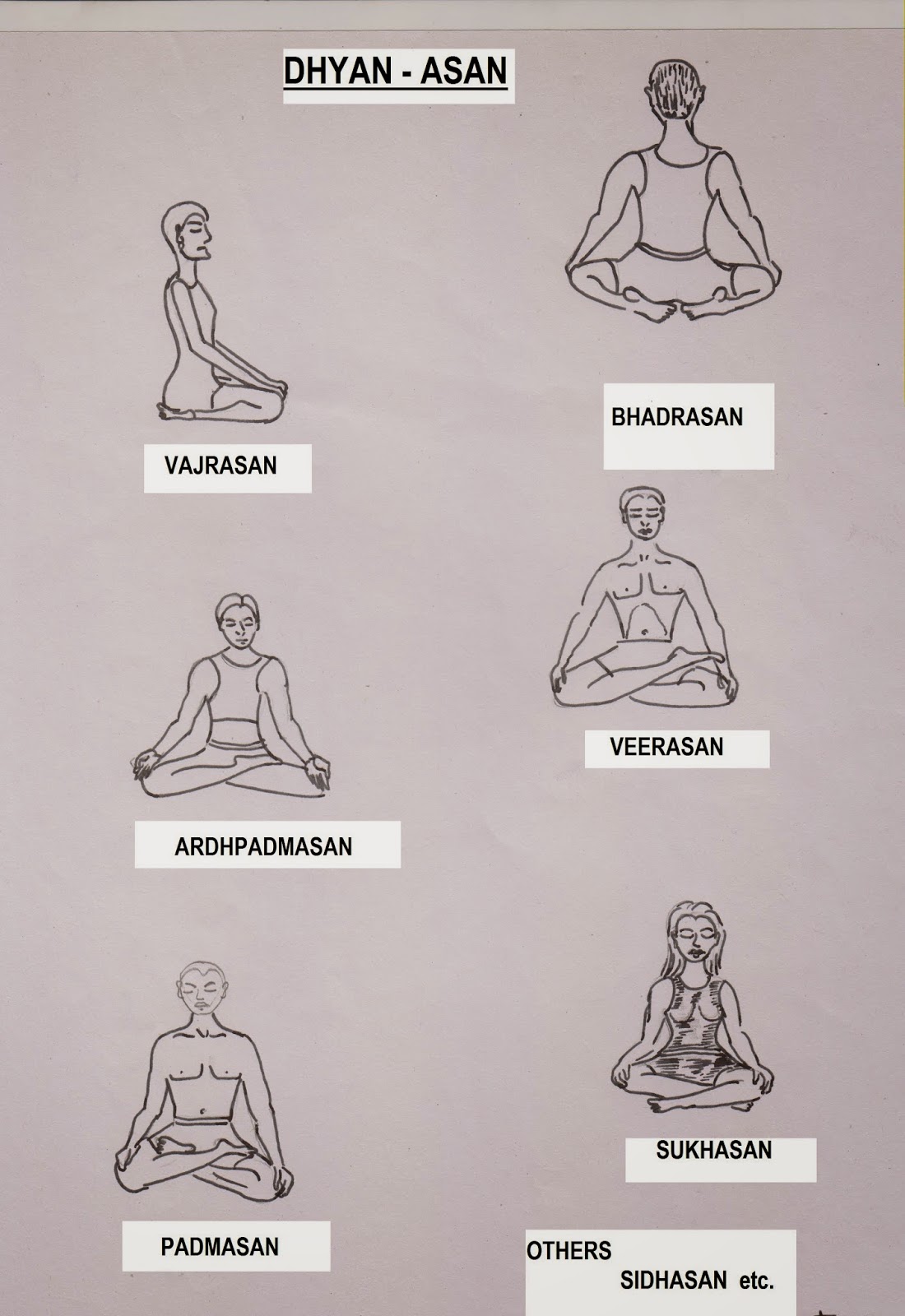 As per Shandilyoupnishat, the effects of Dharana (concentration) at various places in our body is quite an interesting read. It is given here below for all readers knowledge and practice:

One who drinks air like this during both sandhya, morning and evening, for three months, the Devi of speech, Saraswati gets established on his tongue.

One who does it for six months, all diseases get removed.

One who sucks air through the curled tongue and stops it at the inner end of tongue, he drinks nectar and everything auspicious happen with him.

One who drinks air through the curled tongue, and holds it in stomach regularly; for one months, during three snadhyas (morning, afternoon and evening), he pierces even the food of gods.

Thus are the details provided by our great Rishi in the above mentioned Upnishad. Om!
~*~