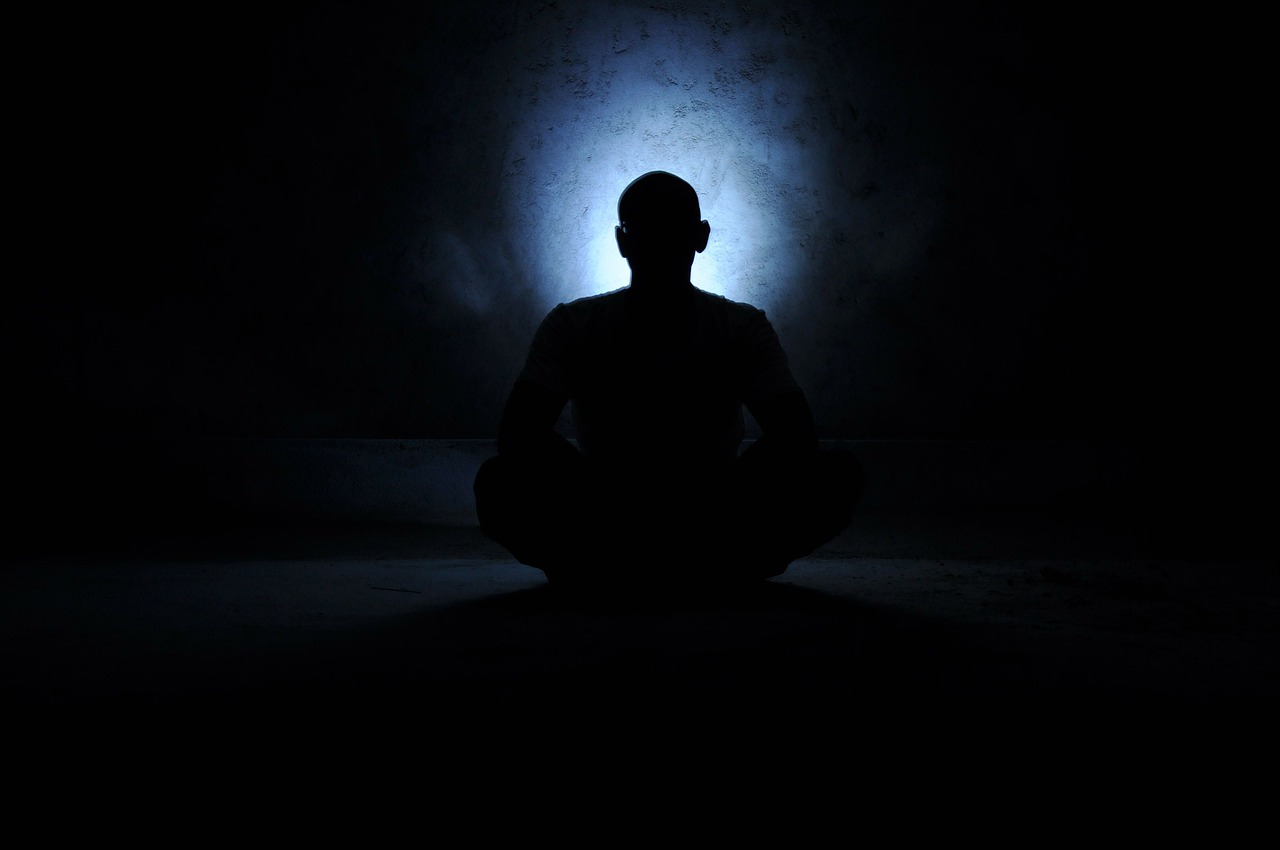 Gautam: O Lord, you are the knower of all kinds of Dharmas and Shastras. Please tell me how can one acquire the knowledge of Brahm Vidya.
Sanatkumar: Listen to what Mahadev told his consort Parvati after meditating on the meaning of all the Vedas.

One should not tell this secret knowledge to any ignorant person, for yogis it is the greatest wealth. This knowledge which explains the state of Hamsa Atma is the provider of eternal freedom. A celibate who is of peaceful mind, is devoted to his Guru and is controller of his senses, only in front of him such a secret knowledge of Hamsa and Paramhamsa should be explained. This Jiva keeps chanting Hamsa, Hamsa resides in all bodies, in the same way as fire lives in a wooden log and oil in sesame seeds. One who comes to know of this secret, wins over death.
First tightening ones anus, throw out the air of Mooladhar, then circumambulate Swadhishthan chakra, lotus, three times. Then crossing the Manipura chakra one should go on to pierce Anahat chakra. Then one should stop the prana in Vishudhi chakra and meditate on Ajna chakra. Then one should meditate on Brahmrandhra. I am the Trimatra Atma, thinking like this one should experience the Naad from Mooladhar to Brahmrandhra as Atma itself.
Its Rishi1 is Hamsa, Chand2 is Avyakt, Devta3 is Gayatri, Beej4 (seed) is Paramhamsa, Kilak5 is Aham and Shakti6is Soham. These six are remembered with the breath 21600 times during the twenty four hours.
‘Suryaye Somaye Niranjanaye Nirabhasaye tanu suksham prachodayat iti agishtomabhyam vakhat.’ With this mantra one should perform Nyas in ones body and hands. After this one should meditate on the Hamsa Atma (as a Divine Swan) which resides in the eight petalled lotus in the space of one’s heart. Fire and Moon are the wings of this Hamsa (Swan), Omkar is its forehead, Bindu is its eyes, Rudra is its happiness, Rudrani is the form of its two feet, death is in the form of its two claws of the feet, two armpits are the form of fire. Pashyanti and Anakaar i.e both Sagun (with attributes) and Nirgun (without any attribute) are its two sides of the back. Such a Parmahamsa is effulgent like millions of Suns and pervades everything. Its Vriti is of eight different kinds. When it dwells on the eastern petal of the eight petalled lotus then it meditates on pious deeds, when on south-east petal then it faces sleep and lethargy, when it roams on the southern petal then it dwells on cruel subjects, when it roams on the petal of south-west direction then it indulges in sins, when it is on western petal then it indulges in play, when it occupies west-north petal then its inclination is towards going here and there. When on northern petal it is more inclined towards worldly subjects, when on north-eastern petal then it becomes miser and intends not to give’ when it is the middle karnika then it develops vairagya towards this and that realm both. When it occupies the polans/kesar of this eight petalled lotus then it dwells in an awakened state, while onkarnika it is in the dream state and in the middle it is in the sleep state. When Hamsa leaves this lotus also, then it reaches the Turiya state which is beyond the earlier three states. When it merges into the Naad then it is known by many names like, Turiyateet (beyond Turiya), Unmani (beyond mind) and Ajapa Upsamhar. Hence all the Bhavas are under the control of Hamsa and it does thinking while dwelling in the mind.

This Hamsa, when it finishes ten million mantra jap then it realises Naad. All this Naad is under the control of Hamsa and is of ten different types: Chin1, Chin-Chin2, Ghanta3, Conch4, Tantri5, Taal6, Flute7, Mridang8, Bheri9 and like the roar of a Cloud10. During the first Naad the body feels the impulse or current, in the second Naad fear manifests, during the third Naad one sweats, during fourth whole body shudders, during fifth naad liquid flows from pallet, during the sixth Naad nectar rains down, during the seventh Naad one gets secret knowledge, during the eighth Naad ones speech becomes true, during the ninth Naad the body develops capacity to be unseen and gets sight to see even at great distances, during the tenth Naad one gets Parabrahm knowledge (ultimate knowledge). Then mind merges into that Hamsa and hence all Sankalp-Vikalp of mind are removed, all the good and bad deeds are also burnt completely. Then Hamsa takes the form of Sadashiv, Shakti establishes everywhere, Jyoti shines pure and eternal, without any blemish on its peaceful state. Thus says the Veda and such is this Upnishad.