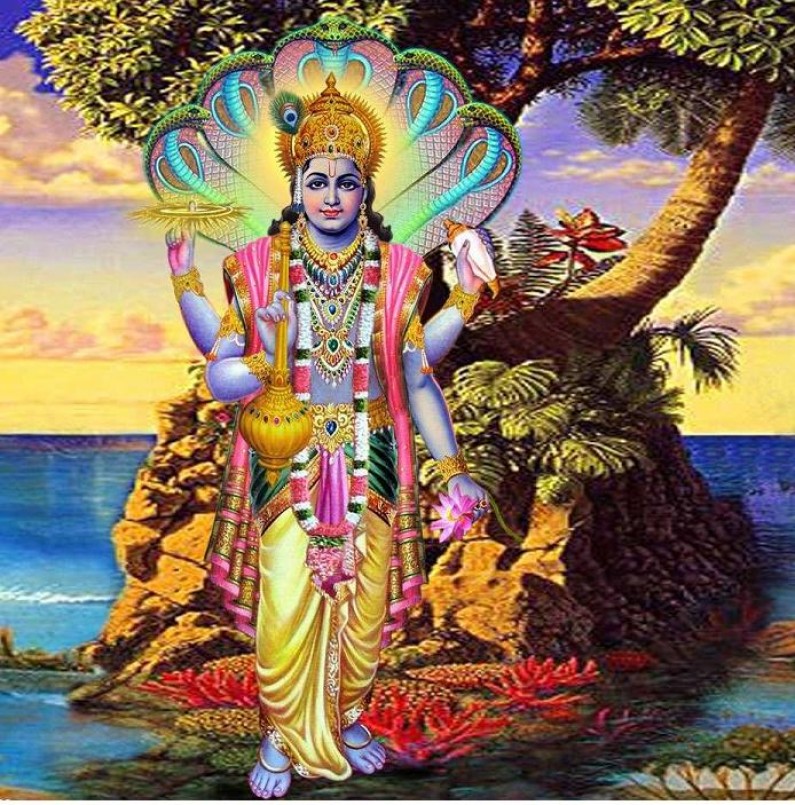 It is the duty of the knowledgeable not to waste this life which is as momentary as the light shining in the sky. By repeated readings and study, knowledge can be acquired. One should sit in the chariot of Pranava and make Lord Vishnu as the seer or Sakshi and inquiring about the real crux of the realm of Brahm one should busy oneself in the Upasana of Lord Rudra. One should move in that chariot till the whole path on which it is to move is completed. When that is completed, one should get down from this chariot and proceed further himself.

Doing Dhyan of A,U,M etc various matras of Pranava, their lingbhoot pad and dependent cosmos one should forgo them and then move into Ishwar who is the producer of the soundless m-kaar. Thus he should enter Turiya Tattva. That tattva is beyond all worldly play. Various subjects like sound, touch etc, and senses and the mind which experiences them, one should see them as rays of lights emanating from the Sun in ones Atma. Such a kind of meditation is called Pratyahaar. In the six limbs of yoga apart from Pranayam, Dharana, Tark, Dhyan, Samadhi, pratyahaar is also counted.

As gold is purified by removal of impurites on heating it, in the same way impurities acquired by our senses are removed with the help of Pranayam. With Pranayam burn all the doshas (evils) and with Dharana burn all the sins. Thus removing all the sins and their sanskars one should meditate on one’s deity and continue to perform pranayam, kumbhak etc. Repeating Gayatri Mantra three-three times one should do Poorak, Kumbhak and Rechak. This is called one Pranayam.
Rechak Pranayam is that in which Pranavayu is brought into the space element by making it Shunya (empty) with Hridaya Vayu (force of the heart) and thought both. To attract the air into one’s mouth as if one is breathing in through a lotus stem (puckering our lips), slowly take the air in. One should neither inhale, nor exhale but keep the breath still without moving body parts, this is called Kumbhak. As a blind man cannot see anything, similarly a Sadhak should not see anything even though his eyes are open, should not listen to anything even though his ears are there but remain still like a wooden log. This state is called Prashant state. Considering mind as the creater of Sankalp, one should try to attach it with Atma meditating on Parmatama. To contemplate the lines of the scriptures is called Tark, to see and feel everything else, whatsoever, as nothing is called Samadhi.

One should sit in an area which is clean, free of evil things, in Padmasan, Swastikasan or Bhadrasan etc. facing East, guarding one’s mind and perform jap (repetition of mantra). Then close one nostril with one finger and breath in through other nostril, then close both the nostrils and hold one’s breath meditating on the single lettered ‘Aum’ which is Brahm. Then slowly exhale. Repeat this process many times. In this way one should sit in front of one’s Isht (deity, form of God, on which one meditates), balancing the upper and lower spaces, one should sit still and thus practice.

Such a yog should be practised according to a plan and like a Tarr tree it bears fruit very soon. Twelve matra avarti for it has been suggested. This Pranava Naad Brahm does not arise with effort. It is neither a vowel nor a consonant. It cannot be spoken from throat, palat, nasal, moordha or teeth. It never ends. One should practise pranava in the form of Pranayam and the mind should continuously dwell in Naad. Whichever path a yogi watches, Pran along with mind follows that alone. For Pran to traverse the best path, daily practice is essential. The entry point of Pran is the heart and through it alone it enters into Sushumana. Above is the upward moving path and beyond that is the path of Mukti which goes to the Brahmrandhra.

For a yogi fear, anger, excessive food, no food, lethargy or too much sleep are things to be shunned. A yogi who practises like this everyday achieves the ultimate knowledge. In four months he gets Darshan, the vision of God, by continuously practising for five month if he desires in the sixth month he can achieve a state of Jeevanmukti,(an enlightened being liberated while still alive).

Pran which is of the length of thirty and a half finger, is the bases of all the Pran Vayus. That is why it is called Pran. Outer Pran which is seen by our eyes in twenty four hours moves 1,13,680 times.

A Practitioner whose Pran piercing all the mandals reaches his forehead, where soever he leaves his body, he gets free of the circle of birth and death, i.e he is not born again. Thus ends this minor Amritnaadopnishad.