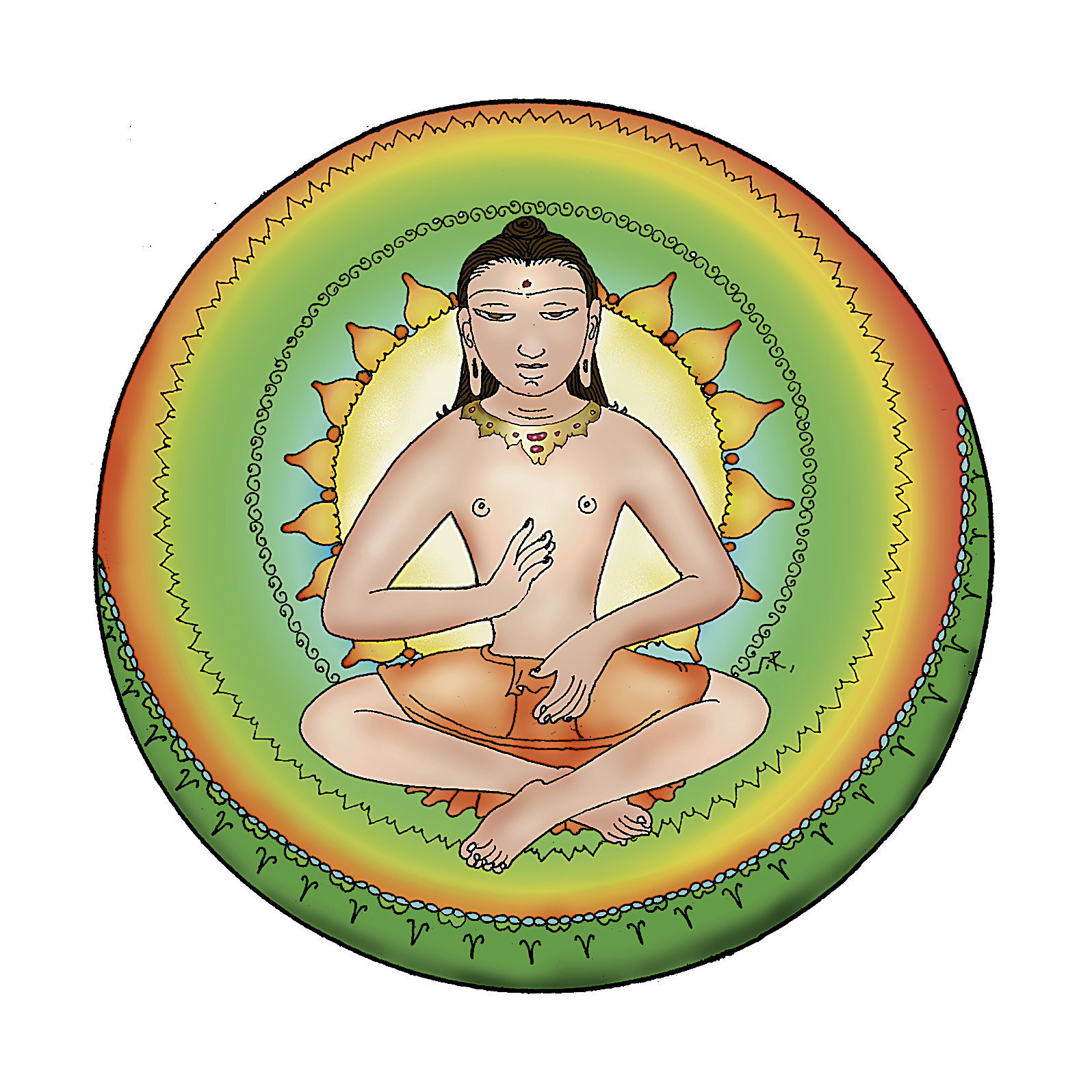 Havan is an important part of a sadhak’s life. Since this whole subject is quite exhaustive, we will touch here only a small part comprising of a few ahutis generally offered in the fire of Havan.

Normally, we offer five ahutis saying,1.Pranaya Swaha!, 2.Vayanaya Swaha!, 3. Apanaya Swaha!, 4.Samanaya Swaha!,and 5.Udanaya Swaha! and all, without understanding the meaning of them. Going through Chandogya Upnishad in the fifth chapter one comes across its explanation:

The second ahuti is given with ‘Vyanaya Swaha!’. This satisfies Vyan. Due to it Ears (Shraut) get saitsfied. Their satisfaction leads to the satiation of Chandra (moon). Because of Chandra, all the directions get satisfied. Due to it, the Creator of the moon and directions gets satisfied. Then it fills up everything: bhokta, subjects (praja), animals, and food, with the effulgence of Brahm.

The third ahuti is given with ‘Apanaya Swaha!’. This satisfies Apan. Apan satisfies Speech. Speech satisfies Fire. Fire satiates Earth. On satisfaction of Earth, the Creator of Fire and Earth gets satiated. Then it fills up everything ie. bhokta, subjects (praja), animals, and food, with the effulgence of Brahm.

The fourth ahuti is of ‘Samanaya Swaha!’. This satisfies Saman. Saman satisfies Mind. Mind satisfies Parjanya. Parjanya satisfies Electricity. When electricity gets satisfied, then the Creator of Parjanya and Electricity gets fully satiated. Then it fills up everything ie. bhokta, subjects (praja), animals, and food, with the effulgence of Brahm.

The fifth ahuti is of ‘Udanaya Swaha!’. This satisfies Udan. Udan satisfies Skin. Skin satisfies Air. Air makes Space (akash) happy. Due to its happiness, the Creator of both Air and Space gets satiated. Then it fills up everything ie. bhokta, subjects (praja), animals, and food, with the effulgence of Brahm.

One who performs daily Havan without such knowledge, is actually putting his ahutis in ashes only. One who does it with full knowledge, his act effects all jeevas and atmas. Like when we put a sharp ended twig into fire, its sharpness is quickly burnt, the same way when we perform any Havan like this, it immediately burns all our sins of every kind. Such a performer, even if he gives a part of his own food from his hand to a cremator, even that act is like doing Havan in the Vaishvanar Aghni, present everywhere in the form of Atma. As hungry children are eagerly waiting for their mother to come and serve them food, in the same way all the jeevas are waiting for Havan to be performed by a knower of this Vidya.

One hopes all readers now get a better understanding of the five ahutis offered in the Havan fire. So when you sit in a Havan next time and hear these mantras being chanted by pandits, try to experience it in the above way and thus uplift oneself upon the evolutionary ladder.