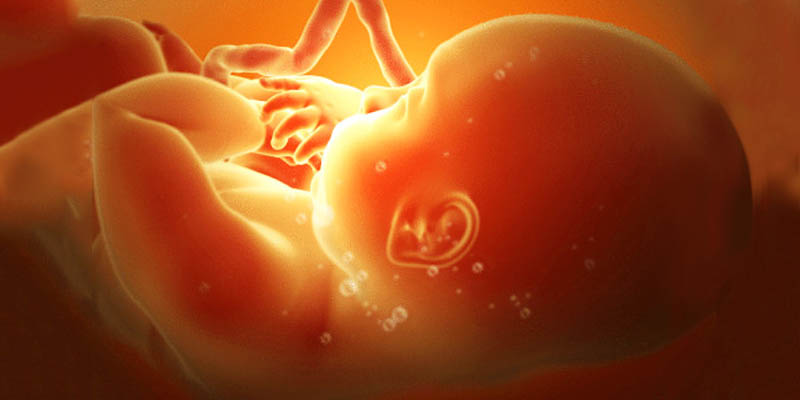 There are many less known Upnishads written by our ancient sages. Less known does not mean that they are less in their importance in anyway. We will try to share such Upnishads herein and sincerely hope that all readers will like them and benefit from them as one does. The main ten/twelve Upnishads are quite popular and many such works are available in the market within easy reach of everyone.

Om!, May Brahm save both of us, look after both of us. May we together achieve excellence. May our study be brilliant and may we not develop enmity towards each other. ~Om Shantih Shantih Shantih~

This human body is comprised of five elements. All of them are sustained by Kal (the present moment) and six other supports. This body is made up of six dhatus, three mal and two yonis. It is energized by four types of intakes. Since it is made up of Earth, Water, Fire, Air and Ether, hence it is called Panchatmak. Out of these five elements the Earth element is hardest, Water element is liquid, heat is represented by Fire element, what gives it movement is the Air element and whatever spaces are there, represent the Ether element. Now we will explain their individual attributes. The Earth element holds, the Water element collects, Fire element provides light, Air element lets all the things stay at their respective places, and the Ether element provides space. Under this come the senses: ears are to listen, skin represents touch, Eyes are meant to see, Tongue is meant to taste, nose is meant to smell and Anus is meant to pass out the wastes from the body. While speech is meant to speak, mind provides will power and Budhi provides knowledge.

Since this body enjoys six tastes like Sweet1, Sour2, Astringent3, Salty4, Bitter5, and Pungent6 etc., that is why it is called dependent on six things. Shadaj1, Rishabh2, Gandhar3, Madhyam4, Pancham5, Dhaiwat6 and Nishad7 are the seven swaras. If we add isht, anisht into it, then shabd etc become of ten different kinds.

It has seven colours, White1, Red2, Black3, Yellow4, Black5, Golden6 and Smoky7. When anyone gets any thing to experience, then according to mutual suitability one gets things of six tastes (Shadras). From ras/juice blood is made, from blood flesh is made, from flesh Maed (fat) is made, from Maed ligaments(अस्थितन्तु) are made, from ligaments bones are made, from bones bone marrow is made and from bone marrow semen is made. These seven things are the building blocks of human body. With the help of semen from males and Shukra/raj from female, conception takes place. All the above seven dhatus remain in the heart and there alone antaragni (inner fire) arises. In the place of Agni, Pit resides; in the place of Pit, Vayu resides and from Vayu, heart develops.

In the right season and with the help of the proper method when semen and ova join together then in one night Kalal is formed. In seven nights it develops into a Budbud (bubble). In 15 days it changes into a Pind and in one month it becomes hard. In two months a head is developed and in three months legs develop. During fourth month knees, feet and waist line is developed, in 5th month back and vertebra column gets developed, during 6th month eyes, ears, mouth, nose etc are developed. In 7th month Jeev enters and during 8th month it gets complete. During abundance of semen, male child is born and due to abundance of rajj female child is born. If both are equal then neuter gender is born. At the time of coming together of both man and woman, if mind is not at peace then chances are that child will be of short stature, may becomes deformed, may be born blind. When due to effect of air, semen gets divided into two parts then couplet is born. When the body made of five elements is good then budhi develops which is has five senses of perception (gyan indriya) and with them one gets the knowledge of the surroundings. When meditating of eternal Pranav (Aum) he comes to know it then 8 natural states (prakriti) and 16 alterations or modifications (vikriti) take place. Then food and liquids taken by mother enter into the child and starts satiating it. Then in the 9th month it gets equipped with senses of perception and becomes complete. Then he remembers earlier births and all his good and bad deeds appear in front of him.

At that moment, hung inside the womb, jeev ponders over his past lives, all the karmas performed there, all the things enjoyed during those births and drinking of mother’s milk in various yonis. Many times of births and deaths also are seen. Remembering various good and bad deeds performed by him in the interest of family and near & dear ones still he finds himself burning alone in the heat of the womb. All other are not there. Finding himself in this sea of pain, he is unable to find a way out. He thinks that when he will get out of here, he will seek refuge in Maheshwar who is the savior of all from every kind of pain and giver of ultimate freedom. He thinks that ‘when I will get out of here, then I will follow ultimate freedom giving path of Samkhya yoga. If I am able to get out of the karm yoni then will spend time in the chintan/thinking of Brahm.’ Thus thinking, jeeva feels great pain and takes birth. But the moment he comes out, he gets under the elusion of Maya and forgets all his previous births and deaths. He doesn’t remember his birth even, all his good and bad deeds are forgotten.

Why is this body called SHARIR? Because three fires, Gyanagni1, Darshanagni2 and Jathragni3 stay in it. Three places are reserved for various fires in our body. In the mouth Ahvahniya Agni; in stomach Gharpatyagni and in heart Dakshinagni resides. This body is Yajna swaroop. Here Atma is Yajmaan, Mind is Brahma, Desires are animal, Courage/fortitude and Satisfaction are diksha, Senses of perception are the ahuti (offering material), Head-Forehead-Hair-Mouth are antarvedi, while head is called Chatushkapaal and teeth are called Shodash kapaal. There are 180 junctions (sandhi sthal), 109 tendons (snayu) and 700 Shiras (a tubular vessel in body, nerve, vein, artery, blood vessel etc) are there. There are 500 bone marrows and 308 bones in our body. 4.5 crore(10 million=1 Crore) hair/ रोम on the skin on our body. Heart is 8 pal; tongue is 12 pal; one prasth is Pit; one Adak is Kuff; one Kaduv semen and two Prasth bone marrow. Urine and stool are developed as per the intake. But this outflow is not the same in everyone but different.

This shastra is called Moksha Shastra and Rishi Piplad has explained it.