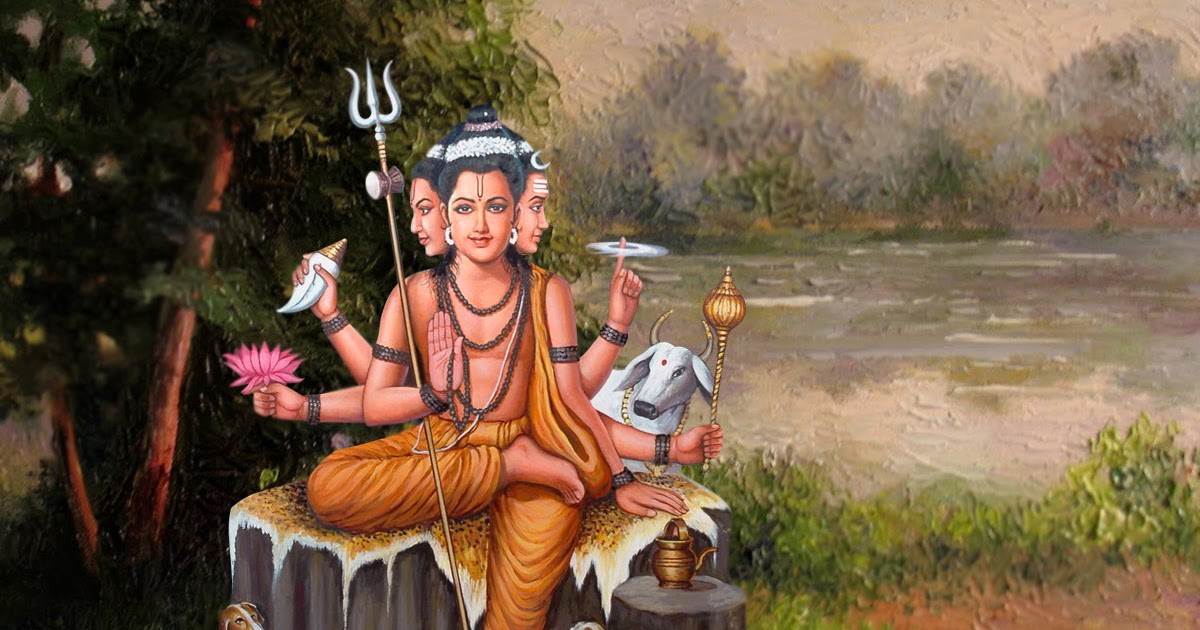 People today are doing a wide range of popular pranayams to keep their body and mind healthy. Most understand it in the form of movement of breath and very few understand it in the form of movement of life force. Out of those, who take it as pranic energy movement, still fewer experience the movement of various pranas in their body. Since the movements of prana, which are ten in number, takes place in different parts of the body, the whole process can then be said as ‘pranic movement’ or ‘shaktichalan’.

We can experience the movement of these pranas in our body and hence the process of shaktichalan. This is amply shown to those who follow kriya yoga methods.

As it is possible to move the prana across any psychic channel in our body or outside of it, in this same way it can be held in a particular location of our choice also for a desired duration. In the above mentioned upnishad, great detail has been devoted to the effects of holding pran for a duration of one muhurt i.e. 48 minutes at different locations in our body. One feels extremely happy to share this for the benefit of all the readers who are unaware of it.

the King of the devtas (divine beings).

Lord of the water element.

One who drinks air through curling        All diseases are cured, one doesn’t get

One who drinks air during both

morning and evening for 3 months.       Devi Saraswati sits on his tongue.

One who breathes in through curling

holds it awhile in stomach, daily 1 month.   Pierces the food of devtas even.

All the above explanation seems to be very interesting
and can be practiced by sadhakas or practitioners of this vidya.
Om!..Om!..Om!