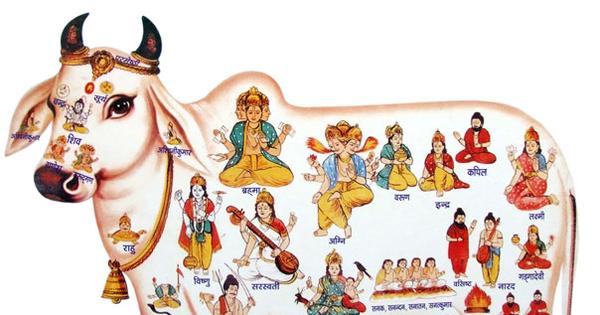 To keep one’s mind always attached to the karmas detailed in the scriptures is called Karmyog.

To keep ones chit always busy in Atmayog is called Gyanyog.

One who practises both is sure to achieve Moksha.

The following is an explanation of an interesting description in this Upanishad of the eight steps of yoga:

YAM: Complete indifference to the body and its senses is called Yam.

ASAN: Indifference to all worldly objects is called Asan.

PRATYAHAR: Introversion of the chit is called Pratyahar.

DHARANA: Complete focusing of the chit shakti is called Dharana.

DHYAN: To experience that, ‘I am Chinmatra’ is Dhyan.

SAMADHI: Complete forgetfulness of Dhyan even is called Samadhi.