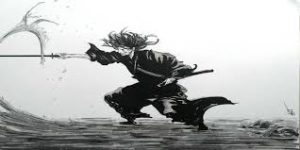 Miyamoto Musashi was one of the greatest Samurai fighters who fought 61 duels in his life without losing any. He wrote two books, namely ‘The Book of Five Rings’ and ‘The Path of Aloneness’, both of which were given to his most favorite student, Terai Megonojo, a week before his death. He was a swordsman, philosopher, strategist and ronin, a drifter. The first one deals with the strategy of fighting while in the second book, he mentioned 21 precepts of the way of life, from which one can really have an idea about his personality. All the precepts mentioned by him are very much relevant in all times. It’s a pleasure to share same with the readers today.